Why browser-based solutions will help BYOD policies What would a BYOD wearable look like? 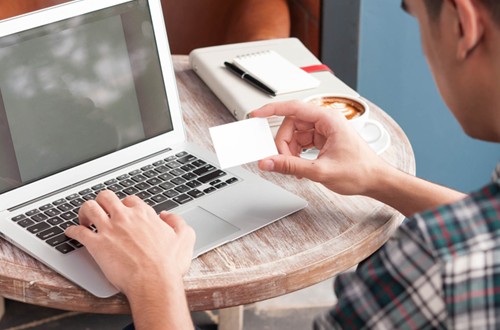 Is it time to switch over from Firefox?

A flexible browser based terminal emulator lets businesses host within multiple types of browsers, in case they need to suddenly transition to another one. A case in point could come in the news of Mozilla, which is attempting to shift its focus with its famous browser Firefox. Enterprises dependent on this program have other options available if they can successfully bring their legacy applications to a different browser just as easily.

CNet recently looked at the competition between Firefox and Google Chrome, as the former adapts to the new expectations for browser performance. As StatCounter figures in the source state, Chrome leads surpasses Firefox in usage rate among browser usage 38 percentage points higher than Firefox, making up 47 percent of all browser activity. There's also Project Tofino, an initiative that could eventually lengthen its lead on Firefox.

At the same time, Mozilla has a new browser engine, Servo, currently in development and plans to host a this June. Although Gizmag says that this is currently still in the development phase, Servo could ultimately address major browsing issues, such as lag from overtaxed memory. The article also quoted Tim Kuehn from the Servo team on the new project's main goals.

"The thing that Servo is trying to do is parallelize as much as possible," he said. "One of the things that is seen as very important is parallelizing the script task and the layout." This refers to the practice of using more than one server core to support different tasks.

Inventu Flynet gives companies the tools they need for long-term Mainframe, AS400 and UNIX integration, no matter which browser they're currently invested in the most. The flexibility in this program extends to its ability to integrate with host and client applications as well as varying browsers.