3 Reasons a Browser-Based Emulator Will Work for Your Organization What is ‘medium data’ and is it right for you? 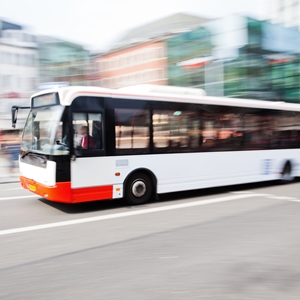 Denver's transport authority has recently used software solutions to improve the travel experience for commuters. According to multiple sources, the city's Regional Transportation District is working to improve both train and bus performance with more consistent programs.

On the rail side, the RTD is testing grade crossing signals before the FasTracks I-225 R Line opens later this year. The initial round of testing involves simulating real train patterns, preparing the line for busy traffic later. The dense interconnectedness of traffic signals makes precision a high priority, especially since the trains will eventually pass over the streets alongside regular traffic.

RTD Media contact Tina Jaquez described the scope of the project in the article.

"All of our buses have tracking on them," Jaquez said. "Right now, we can only do predictability on our local routes, but all of our vehicles will be able to have predictability later this year." She added that "People have new commuting options so we know it will be easy for them to commute."

Keeping applications and other necessary features easy to access through a web based terminal emulator acknowledges the wealth of new devices used for important functions. As older organizations develop new apps, they need the solutions to make these additions work without the previous risks of obsolete products. Inventu's FlyNet accomplishes all of this and is compatible with older browsers, giving organizations of all sizes freedom and security.