What risks will Java 8 bring with it? IBM’s Watson could be making inroads to mobile thanks to a contest 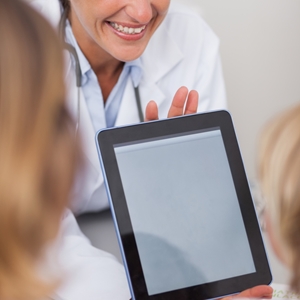 Much has been written about the approaching deadline for health providers to comply with electronic medical regulations, and in addition to reducing paper records, this could also apply to legacy system modernization.

In a recent interview with Search SOA, analyst Margaret Goldberg discussed some of the advantages to using an outside client for assisting in modernizing legacy software in general, and what elements in particular different companies should expect when modernization begins.

"True modernization is an ongoing cycle and takes place in multiple stages," he said. "A service provider can bring in consultants, engineers and account managers because it's important for the last piece to maintain that partnership level for a lot of these engagements."

Why should healthcare professionals take note in particular? October 1st of this year is the deadline for providers to have their systems prepared for the use of the ICD-10 code standards. Recently, an effort was made within the industry to lobby for an extension on the grounds that this deadline will be infeasible for many practices.

However, as InformationWeek reports, the Centers for Medicaid and Medicare Services has denied the request for extension. Marilyn Tavenner, the organization's Administrator, was quoted as saying "we've already delayed it several times and it's time to move on," at the recent HIMSS14 event.

Because medical providers might have a lot of work to do before they reach acceptable levels of implementation, mainframe modernization can be the beginning of the important transition process. It can also lead to other decisions that all end up being for the better when it comes to meaningful use.