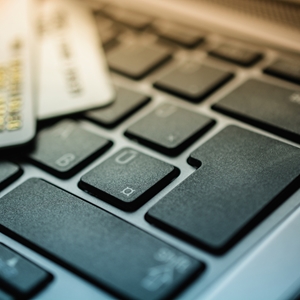 Leaders in most large organizations know that tapping into the wealth of operational and customer data will help them gain greater insights into the inner workings of their business and better understand their customers. According to Reuters, Deutsche Bank is seeking to do just this through an overhaul of its IT systems to facilitate big data analysis.

Like most financial institutions, Deutsche Bank is data-rich but lacked a coherent strategy to tap into the information it had, a symptom of the lack of integration between different mainframes and systems, CEO John Cryan said in an October 2014 speech. In January 2015, however, the bank appointed JP Rangaswami as its first official chief data officer. Top among Rangaswami's priorities was to consolidate the technical infrastructure of the bank to make it easier and cheaper to find actionable insights in the mass of data.

"Customers provide many signals directly through their actions: when and how they log in, what products and services are used, the time of day, the location and so on," Rangaswami told Reuters. "Our goal is to get to know customers directly rather than going elsewhere."

In line with Rangaswami's thinking, Temenos and Capgemini administered a survey to 201 senior bankers from around the world and found that modernizing IT systems was considered the top priority in 2015. Just a year before, IT modernization was only the fourth-highest priority according to a survey by the same researchers.

Upgrading from old systems to new ones can be a massive technical and financial challenge, and can cause considerable disruption to routine business activities. Using a Web-emulator terminal can be a powerful way to adapt legacy systems to modern uses and give businesses a cost-effective means of using their data to enhance key processes.