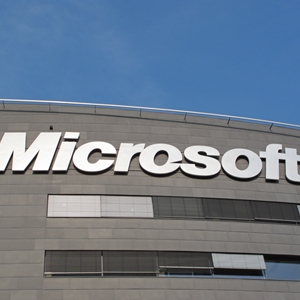 Some innovations, it seems, don't appear to be much a matter of choice for consumers. The Los Angeles Times has reported on Microsoft's new promotional campaign for its Windows 8 platform, which is trying very much to sway users.

More than this, it's announced that Microsoft will no longer support Windows XP and that users will have to change if they want access to the latest security offerings. However, the bright side is that the company is now trying to incentivize conversion with special deals, such as an $100 discount and a trade-in at the official online store.

What impression can take away from all this? It may be that companies as omnipresent as Microsoft are forcing the hands of businesses that haven't really thought about modernizing, as even a system from a few years ago might be sorely in need of an update.

But a complete overhaul might be less feasible in the long run than a browser based terminal emulator, for the simple reason that it's easier to access the benefits of the system with this kind of tool. Some commentators, like Tony Bradley writing for Forbes, don't seem to be dismayed by the possibilities of the system.

"The reality is that Windows 8 is every bit as awesome as Windows 7, along with a slew of new features and capabilities that make it more powerful and more flexible for those who choose to invest the time to become familiar with them and embrace them," he wrote.

The way your company proceeds with its own modernization processes can help it cope with major changes that might seem difficult.