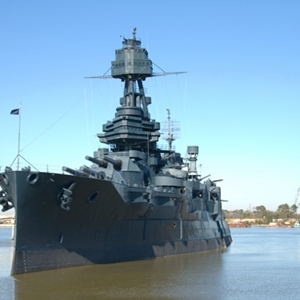 The Navy goes digital as the cloud looms

Even organizations thought of as being on the cutting edge of technology will need to undergo certain processes to bring their systems forward successfully.

According to Data Center Knowledge, the United States Navy will be making an effort to put a majority of its public information in the realm of the cloud, with the help of Amazon Web Services.

As the source describes, the government has been making an effort to emphasize the cloud, and revolutionize the current approach to technology without driving up the overall cost for those entities involved.

The article also quotes from Navy CIO Terry Halvorsen, who apparently has been thinking of the process of adaptation to the cloud in rather blunt terms, with an eye toward packing all of the technology and necessary equipment into streamlined centers.

"It's not just about rationalization or consolidation," Halvorsen said as part of a recent keynote address. "To save money, you have to kill things."

That makes it sound like organizations need to sacrifice the things they like about older mainframe processes, which is not necessarily true when it comes to successful portal integration. This can help entities stay connected to their applications in the cloud through a browser, accessible on the mobile devices that they commonly use.

The Navy does seem to have an awareness for the importance of portable device use as well, at least according to Fox News. A piece from that source alleges that the Office of Naval Research is attempting to create its own version of the head-bound Google Glass device.

It's still unclear if that device will become common or not. But for screen-based systems, mainframe modernization can still be a viable tool.