The Navy goes digital as the cloud looms Mainframe applications on the rise, says survey 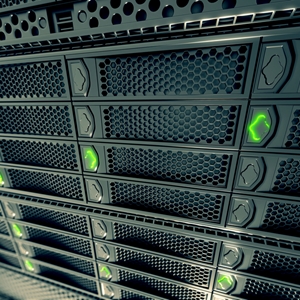 When is the right time for web-based terminal emulation?

Moving from your legacy systems to the next step can be tough, especially when it isn't exactly clear when your mainframe has successfully reached "legacy" status. A recent article on the British site Computing by John Leonard investigates this idea.

Leonard cites information from a study conducted by the source to try and determine some of the operating principles behind modernization. According to the results that they found, more than half of the entities that responded to their survey did not adequately know what to do to prepare for the future of their mainframe systems.

Leonard calls these alternatives "escape plans," which makes it sound like the company is abandoning the old system completely. But elsewhere in his piece, he does note the importance of usable technologies and how it's better overall to have a dependable plan for companies looking to make the transition.

"Rather than sweating assets, proactive IT leaders are more likely to want to be seen to be future-proofing their organization, however difficult this might be," he writes.

Writing in CIO Magazine, Bernard Golden also recently considered the overall value of updating legacy software, citing the push toward the cloud as an undeniable factor in innovation. According to him, "IT organizations will need to be much more aggressive in retiring old applications and infrastructure."

With the successful use of a web-based terminal emulator that runs on both desktop and mobile devices, businesses can avoid some of the pitfalls associated with abandoning their old networks by keeping them involved through the use of screen-based applications.

This might be a means of keeping in touch with the mainframe that you have become accustomed to, so that there's no need to "escape" from what you know is working.