Without consistency, Big Data in healthcare may flounder Focusing on implementation, not just Big Data 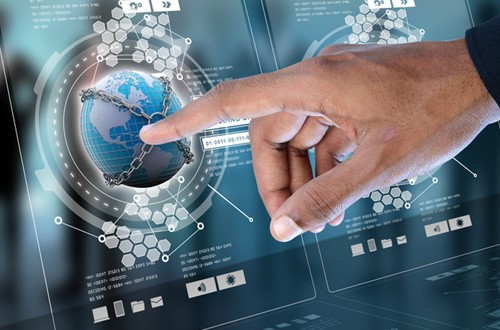 Using a browser based terminal emulator that's too tied to one specific program can leave a company at a loss when trends change. Don't risk having to reinstall troublesome plugins or applets. Instead, invest in a lightweight solution that will adapt to the times.

ComputerWorld recently noted a decline in user share for Microsoft Edge, the new browser developed for Windows 10 that's supposed to improve upon Internet Explorer. According to this source, Google Chrome is picking up the slack, and has 45.6 percent of users, which could eventually lead to it owning the majority.

While Chrome's popularity isn't surprising, it is significant to note the way it's dominated the browser landscape. At the same time that Chrome has increased its share, Microsoft's browser offerings have steadily declined, with the most recent month showing a 2.7 percent drop from the April user figures.

Though Firefox also lost some of its user numbers, its drop was still less than half of Explorer and Edge's lost share.

There are other reasons why enterprises may find themselves moving toward Chrome, based on some recent developments. Among these is Google's plan to mitigate Flash Player use by no longer assuming it's a given and allowing users to enable it for specific sites, as it announced in a recently shared document.

Another factor is Google's attempt to integrate Android apps into Chrome. TechCrunch commented on this trend by saying that this newest approach takes a new tactic, based on a Linux container, as opposed to the Android Runtime for Chrome preferred earlier.

With these recent patterns in mind, businesses may prefer terminal emulation that allows them to keep up with the latest and most important software features.