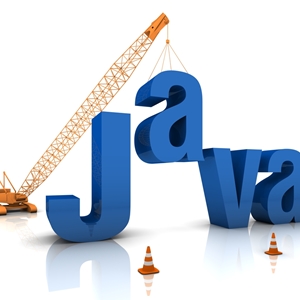 What risks will Java 8 bring with it?

As your business takes the proper steps to ensure that it stays relevant in modern computer is using secure web-based terminal emulators to access your mainframe applications, you may have to make judgments about the viability of systems like Java.

According to a recent story in InfoWorld, the upcoming Java 8 edition already has some companies interested in partaking, even though the upcoming software won't arrive for two more weeks.

Though the piece mostly noted the amount of developers who are looking forward to this software as a result of a survey conducted by Typesafe, it also highlighted the aspects that some are less excited about, or one in particular: the lack of options for Javascript.

The article quoted from Typesafe's CTO Jonas Boner on the relatively low amount of people who expressed interest in this application. Though Boner was mostly optimistic about the survey results, he did admit that there seemed to be some confusion, or perhaps a lack of information, on this point.

"I don't think most people know what they will use this feature for yet," he said. "It will take some time for existing frameworks to pick it up and for new ones—building on top of it—to emerge."

Java is a well-known provider, and yet its systems still contain possible security pitfalls for adopters. A post on InfoSecurity noted that even though system vulnerabilities seem to be decreasing, "using Java more often to successfully compromise victims' computers."

A web based terminal emulator should provide users quick and simple access without the burden of Java security concerns, so your company can evolve without compromising your standards.