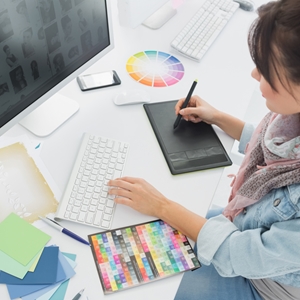 While the pure web based terminal emulator has been a flexible alternative to Java applet solutions for years, Oracle is making a definitive move that might push applet users away from Java to the more secure and compatible html approach. According to a blog post from the company, Oracle will deprecate and eventually remove its Java browser plugin from upcoming development kits. The company is positioning Java Web Start as the replacement, noting that this solution does not require plugins.

"A number of browsers that have distanced themselves from Java."

The release also cites the number of browsers that have distanced themselves from Java and other similar software that relies on applets. The deprecation will begin officially with Java Development Kit 9 on September 22.

Last October, Mozilla notably announced it would remove NPAPI plugin support "by the end of 2016." In that statement, Firefox QA manager Benjamin Smedberg referenced the flaws in the NPAPI software, which has been incorporated into browser use for more than 11 years.

"As browsers and the Web have grown, NPAPI has shown its age," he said. "Plugins are a source of performance problems, crashes, and security incidents for Web users." He also added that "the Web platform is powerful and can usually do everything that a plugin can do."

Instead, Smedberg called for additional features that could be incorporated into Firefox as an "add-on." Those who manage websites using Java were advised to follow Oracle's plans to modernize by the end of this year.

Switching to an efficient web-based terminal emulator will help companies avoid the problems of these most recent changes, as the effects of the Java deprecation continue to play out.