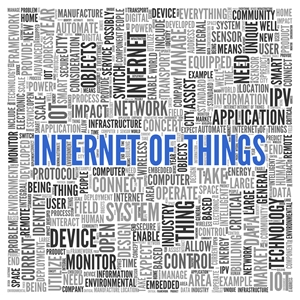 3 ways the Internet of Things will affect manufacturing

Once more devices become incorporated into the Internet of Things (IoT), the possibilities for companies to transform will increase. Manufacturing businesses have their own reasons for preferring a coordinated system where everything is connected, as long as they have the means to access all important mainframe information easily. In the best case scenario, the IoT could benefit companies that need to maintain high levels of safe production.

According to information from the American Society for Quality quoted by Industry Week, more than 80 percent of manufacturers considered as part of a recent survey said that using IoT helped them increase efficiency. Drawing from this and other sources, there are a few possible uses of IoT that businesses can expect as these changes become more frequent:

As many devices utilize a simple telnet terminal interface for communications, it can be useful to have a strong server solution like Flynet Viewer that polls and interrogates devices intelligently, wrapping access in web services or providing web-based device terminal emulator access.