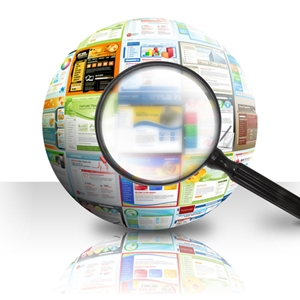 What is the most ‘trustworthy’ browser, and are you ready to use it?

A web based terminal emulator can be valuable not just on its own terms, but in the way it allows organizations to change browser software and still trust in the same quality of service. This is an important factor because of the changing trends that could impact which browser is most appropriate for your business. Security issues continue to be a major concern for enterprises, as Sophos addressed in a recent informal poll.

In a survey of more than 3,900 computer users, this company found that the most "trusted" browser, accounting for more than 40 percent of the votes, was Mozilla Firefox, a browser that won in similar, previous polls. The next most popular is listed as Google Chrome, which placed almost 20 percentage points below Firefox, followed by Opera, Apple Safari, Tor, Internet Explorer and Microsoft Edge, in that order.

The low ranking of Edge may have some correlation with its relatively recent introduction, having emerged to replace Explorer as Microsoft's primary browser for Windows 10. As Lee Matthews writes in a piece for Geek, the company is attempting to steer users away from downloading off-brand browsers using system prompts, which could simply be the norm for future users.

"What Microsoft is doing in Windows 10 isn't really any different than what its competitors do," Matthews writes. "No one wants to give up even a single user without a fight nowadays. That's why Google asks if you're sure you really want to uninstall Chrome — and then shoots you over to a survey page once the process is complete."